He was about 24, his eyes were blue and his features could well be mistaken for that of an Italian, but he was Argentinian. His athletic and shapely body told me he was obsessed about his care. Everything about him reflected quietness; even one could say he moved me to a state of harmony. When I saw him taking notes on his notebook, sitting in the front row at the conference room, I found what may well be called a sound-minded child.

From time to time he raised his eyes and looked at me so intently that I experienced several times the need to look elsewhere. In his enigmatic smile, there was something I could not figure out. Hours passed by and by end of the morning he approached me and said, "Tonight I will step in at your hotel". He did this very sure of himself, I even felt it was not a proposal but an order to  which I was being announced to heed.

I did not answer. I smiled, with a smile which mixed the complicity and wonder. He did not wait for an answer either. He looked at me again, smiled, and turned his back at me at the door of the conference room. Suddenly he stopped short, turned his head and shouted: "My name is Frank". I thought his name proudly reflected his courage and I stood watching as she disappeared into the crowd. I do not know how many minutes or seconds passed by, but I came to myself when someone, taking my arm, told me: "I'm talking to you".

In the afternoon did not return. I knew he didn’t because I had time to look at each one of the participants. I totally forgot about him until I got the call from the hotel lobby to tell me that Franco was waiting for me. I went to the phone and said I regretted not being able to attend anyone since I was getting ready for a welcome reception to Buenos Aires. I did not hear a word, just the sound of a phone being hung. I went into the shower and a moment later someone rang the doorbell. I got a towel and went to see who needed me. It was him. I do not know how he managed to evade security, but he was there, standing with his arms outstretched as if to hug me.

When I realized he was already inside the room, sitting on a chair, saying he wanted to wait for me. I went again to the tub and left the door ajar. I wanted to look at him, even when I told him it was just to hear him in case he wanted to talk to me while I showered. He asked me if I liked the golden games. I thought he meant to use gold fittings, so I said yes, from time to time. A few seconds later I was in front of me, naked, showing off his wonderful anatomy. He stood very close to me and without a word went into the tub. The situation was so surprising that, between being surprised, fearful and satisfied, I did not dare to whisper a word.

I asked if I wanted to play the gold games, he said that since the moment he saw me for the first time I inspired him. He touched his body. He was totally and wonderfully erect. I, who could not get over my amazement, felt my body trembling. He smiled and said "I want you to piss on me, on my body, my chest, my face." I thought he was joking, but he insisted. I do not know why, but I felt a huge desire to pee and I started doing it. He smiled, and a few seconds after he was coming without even putting a finger over his body. I smiled. I could not believe that getting someone’s urine on the body could be so exciting as to ejaculate without eve touching each other. He said nothing; he simply dressed himself and left without saying goodbye.

When he left, I wanted to pee on my leg. Pee feels so warm; it is a strange feeling but nothing exciting. Golden does not turn me on. I never saw him again, moreover, I do not even know if his name is really Franco. I am only clear that the enjoyment of sexuality is something strange, and that desire and eroticism are full of unexpected paths and possibilities. For a long time, they called these particular situations of the enjoyment just abnormalities. Subsequently they were called aberrations and later paraphilias. Now the golden games are part of the Behavioral Sex Expressions.

You need to have something clear: we have the right to refuse, even if your partner finds it exciting and emotional; nevertheless, if one is open to some extend, a little pissing does not hurt anyone and it can even be fun and exciting. 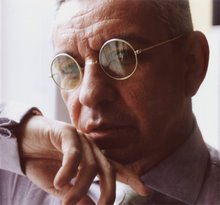 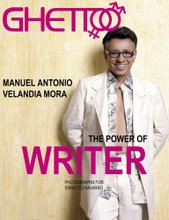 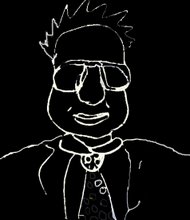 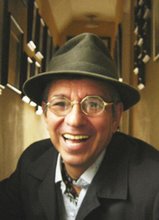 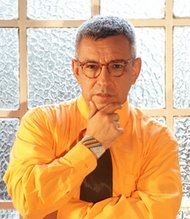 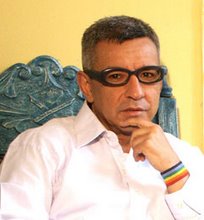 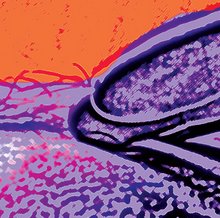